This project draws on the spatialities, mobilities and materialities of urban air to examine the transforming relationships between air, humans, technologies, plants and particles from a transdisciplinary perspective.

(Un-)Breathable cities
Air and its (harmful) particles are highly mobile, they flow through urban space and human bodies. For urban areas in particular, air pollution has become a serious threat, which is addressed not only by scholars and politicians, but also by civil society organisations, highest courts and (bio)tech companies. From viewpoints of environmental and spatial (in)justice, healthy air is increasingly unequally distributed on various scales, while at the same time new devices to monitor air quality and to purify the air are developed. Engaging with these recent, intertwined processes offers a vantage point from which to grasp the growing socio-political extent of the urban air pollution crisis.

Techno-natural breathability
Since air pollution turned into a vital topic in the media, on urban agendas and in weather apps, people in cities like Paris and Delhi have started to adapt their behaviour to levels of particulate matter and nitrogen dioxide in the air. In addition, technological innovations promise to do their bit to mitigate the air crisis. In this research project, I focus on mobile air quality sensors and ambient air purifiers, which utilise plants’ filtering abilities. In this regard, nature has received an increasing and commodified role in urban environments in two means: clean air becomes an exclusive commodity, and plants serve as purifiers in biotechnological arrangements. I follow particles, technologies and discourses, use and experience sensors, purifiers and apps, explore spaces and talk with people to investigate the political dimensions of air, air quality and air technologies. Against this backdrop, I trace the renegotiation between people, technologies and nature to discuss matters of (more than human) breathability in urban contexts. 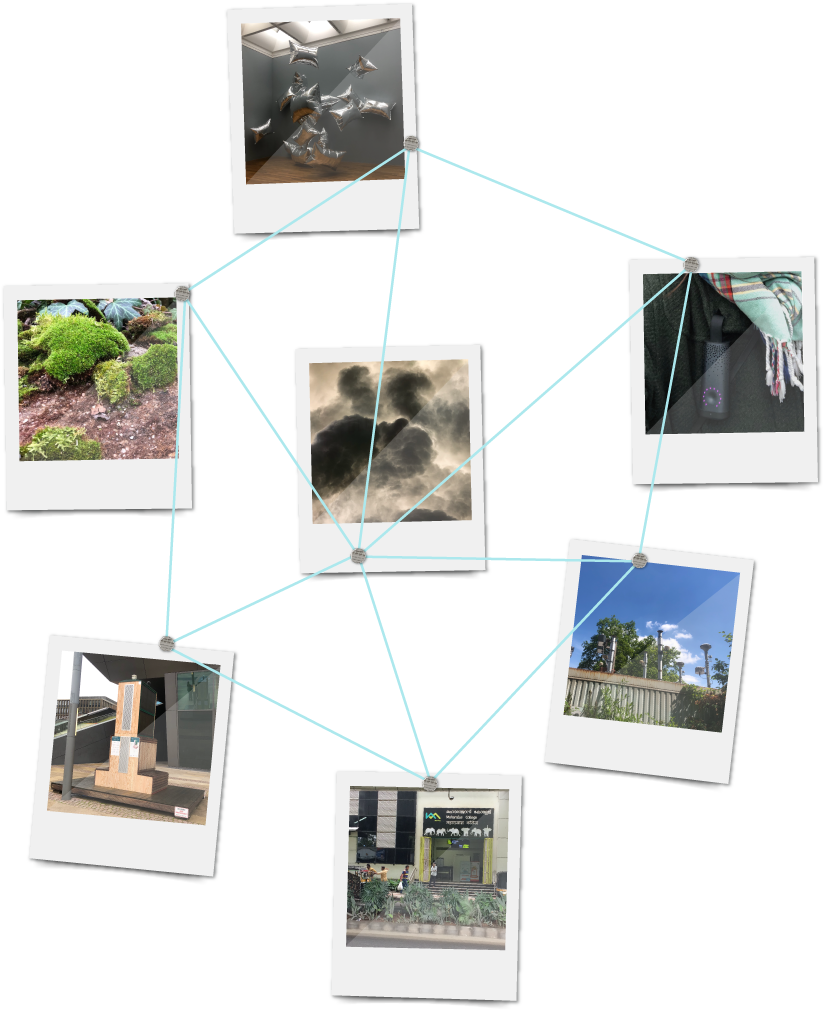