Micronations: the nations within a nation

This project addresses the question of how the phenomenon of micronations can be understood on three different scales: the individual, collective, and societal level.

Numerous but often unknown
Have you ever heard of the Principality of Aigues-Mortes, the Republic of Molossia, or the Empire of Atlantium? Why can they not be found on any official map? The reason is clear: they are nations that have the features of a legitimate state – according to the criteria of the Montevideo Convention of 1933 – but are not officially recognized by the legitimized states. Their territories vary from flats, houses, or properties of the regents across districts and cities, to claimed territories in Antarctica, outer space, or cyberspace.

Micronations separate themselves from the surrounding macro-state, form governments, enter diplomatic relations with other micronations, and build a world according to the values of their founders. In the highly fluid field of micronations, there are currently more than 400 long-standing micronations, especially in countries of the Global North, which differ greatly in terms of their self-image, the duration of their existence, and their objectives.

Research questions and methods
The basic idea of micronations is older than the nation itself and roots in the eras of the Reformation and Enlightenment. In the 20th century, the idea flourished again from the 1960s onwards and a second wave of foundations emerged in the 1990s with the widespread use of the internet. Since then, micronations have been a recurring topic in the media – yet they have been studied only sporadically in academic research. In contrast to English-speaking geography, the topic has so far been completely ignored in the German-speaking field of research. This project aims to close this research gap and address the following questions: What is the role of micronations on a micro-level? Are they merely a cranky result of their eccentric rulers? Or do they provide an opportunity for recognition, empowerment, and escape from everyday life, and thus act as bulwarks in the lives of founders and citizens? Are they to be understood at the meso-level as a post-traditional community or counterculture in which recognition and belonging play a major role? And are micronations on a macro-level a mirror of social (dis)order and a form of criticism, resistance, and subversion by questioning existing social boundaries, rules, and roles? To what extent do they test political, economic, and social approaches that deviate from the social mainstream and thus function as laboratories of social change? This project follows a qualitative research approach and is based among others on qualitative interviews and participatory observation at micronational conferences and events. 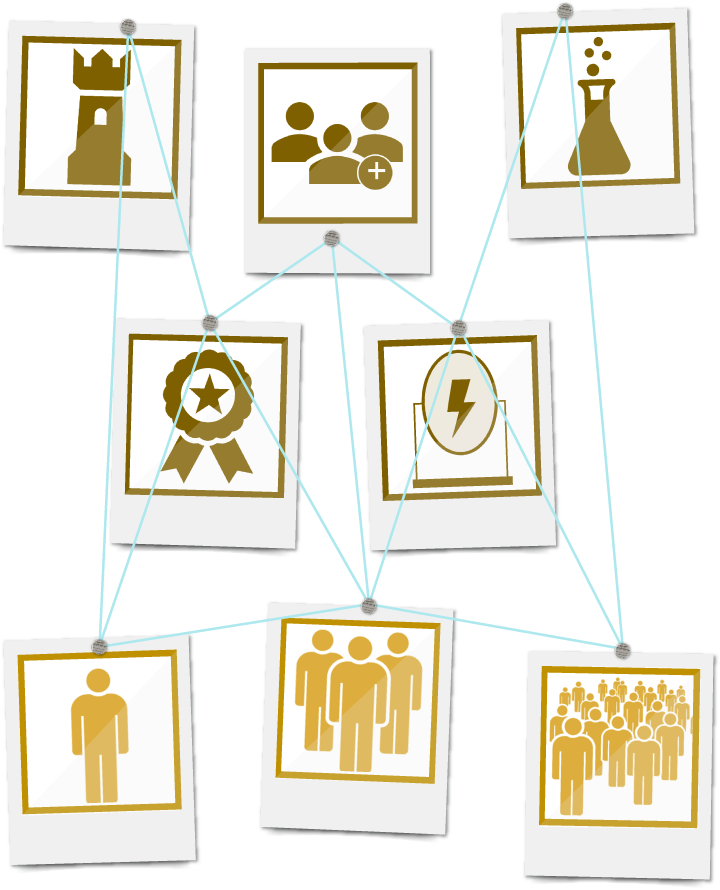